“The music and arrangements on Dig Awhile are full of warmth and beauty. The lyrics are packed with scriptural reflections and spiritual encouragement.” - UTR Media

Andrew Haines is not your stereotypical Christian artist.  His debut album Dig Awhile  completely defies standard categorization.  His songwriting is poetic, creative, and overflowing with scriptural references, and his music is diverse in both style and instrumentation.  This comes as no surprise due to the fact that Haines collaborates with friends and former bandmates of the late Rich Mullins, namely Mitch McVicker, Michael Aukofer, Eric Hauck, and Dave Sprinkle.  The record also features the musical talents of multi-instrumentalists Michael Armstrong and Carter Green, who have the combined ability to play almost every instrument on this side of eternity.  Carter Green (Chicago Fire, AMC, Mitch McVicker, Jason Orme) also produced, mixed, and mastered the record.

Haines is currently working on his second full-length record set to be released in the fall of 2022.  The album will feature more personal songs written for people who influenced him over the years as well as songs about experiences that shaped him.  In addition to music, Haines writes articles for UTR Media's SongRX ministry on a monthly basis. 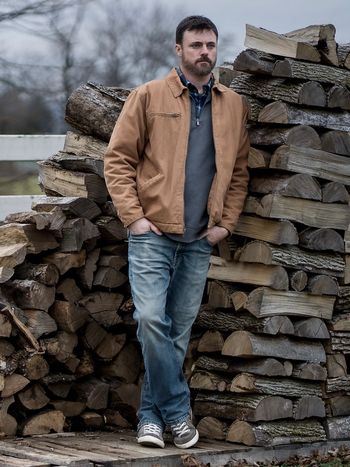 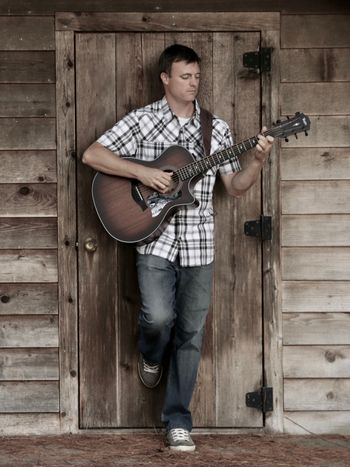 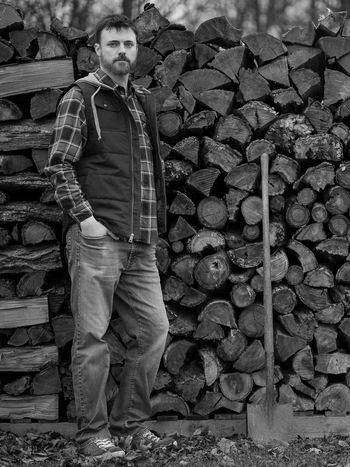